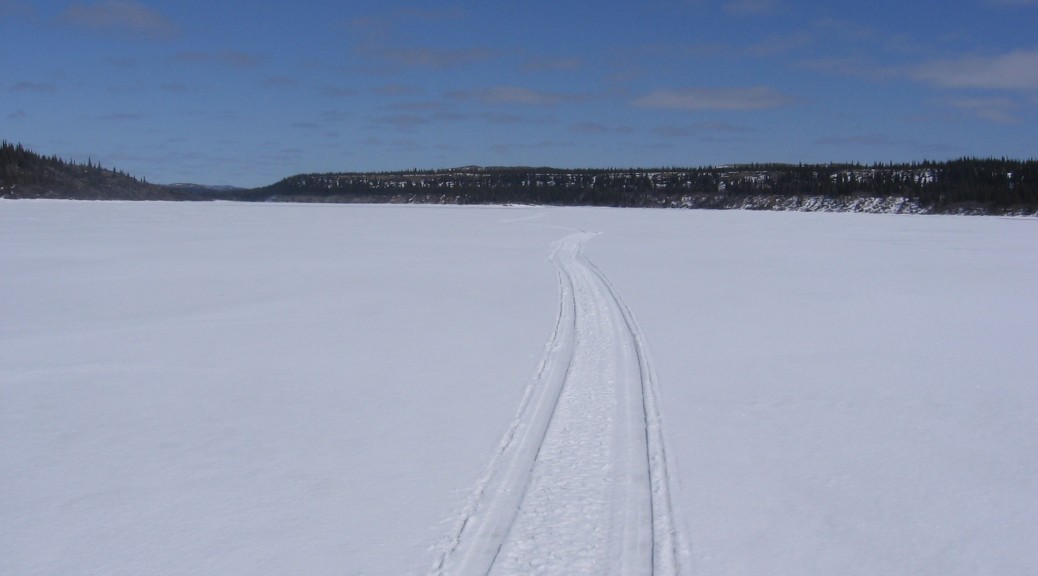 Climate change is one of the major environmental modifications related to the industrial era. Global warming is not uniform and global climate models project the strongest future warming in the high latitudes. Until now these environments were far less studied than environments at lower latitudes. Most of Arctic rivers drain large permafrost or seasonally frozen areas. The top of the permafrost soils thaws during summer. This active layer plays a crucial role in arctic regions because most ecological, hydrological, biogeochemical and pedogenic activities take place within it. With the expected warming temperature in these regions, the overall area of permafrost is decreasing along with the increasing depth of the active layer. The combination of these two direct consequences of climate change will drastically modify biogeochemical cycles (particularly carbon cycle) of the region. With climate change, and subsequent increasing depth of the active layer, a larger proportion of accumulated soil organic carbon is released to freshwater ecosystems. Beyond organic matter quantities, this last assessment stresses the need of further research on composition and quality of these increasing organic carbon fluxes. Indeed, if most of the organic carbon transferred to the Arctic Ocean is labile and available for degradation, its fate is crucial for biogeochemistry and climate researchers, since it would constitute a positive feedback of climate change through CO2 and CH4 emissions. The object of this research project is to improve our understanding of organic carbon cycle in Arctic River basins, with a particular focus on carbon transfer from soils to rivers based on morphoedaphic characteristics. In order to achieve this goal we decided to work on watersheds with various permafrost influences and with the combination of two complementary tools: Geographic Information System and biogeochemical analysis of river organic carbon (elemental, isotopic and molecular).